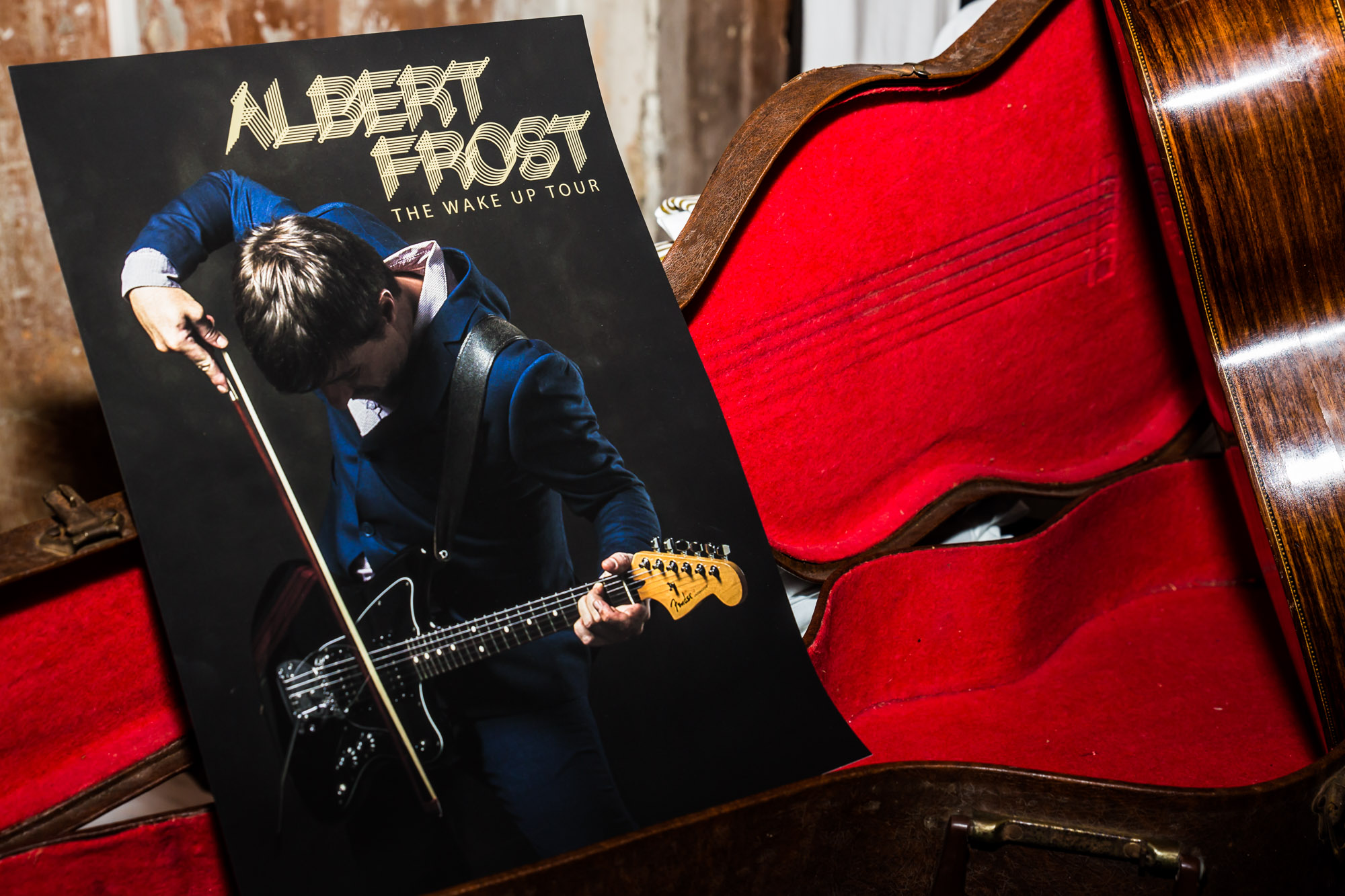 I remember walking into a seedy little bar in Cape Town in the early nineties. The bar resembled a Texas Saloon and was hidden away, just off Kloof Street. If you did not know of the place, it was unlikely that you would go there. I was there for a reason. I wanted to listen to the Blues Broers. That night I saw a young boy playing the blues with his father and it made a lasting impression on me.  That boy was Albert Frost. 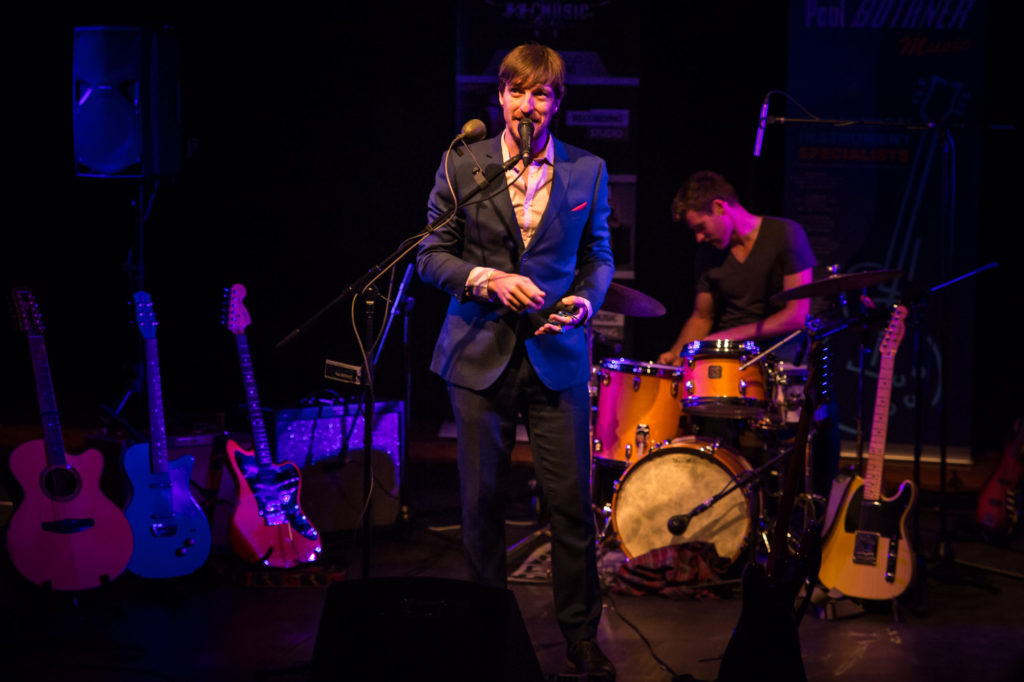 Since then, Albert has proved to be one of the best guitarists in South Africa and one of only two guitarists to be endorsed by Fender. 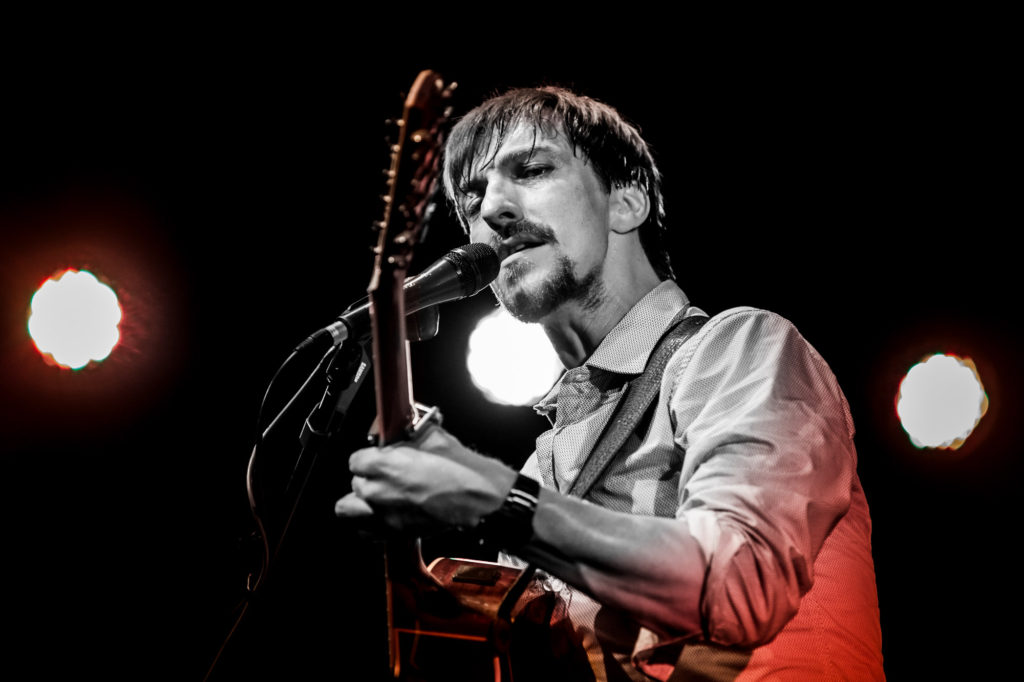 Being the lead guitarist for the Blues Broers for 21 years and also collaborating with so many other musicians, the time has come for Albert Frost to shine. 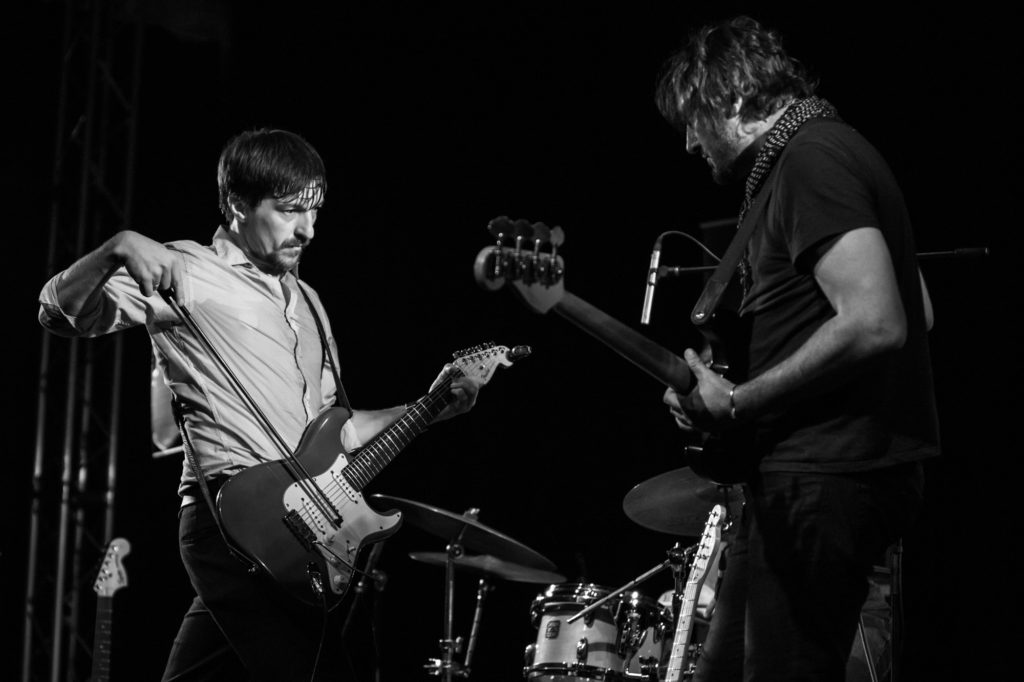 This year saw the launch of his much anticipated third studio album, The Wake Up.  The Wake Up Album Tour kicked off at the historical Fugard Theatre in Cape Town, accompanied on stage by bass guitarist Schalk Joubert, drummer Jonno Sweetman and co-producer/guitarist Albert Meintjies. 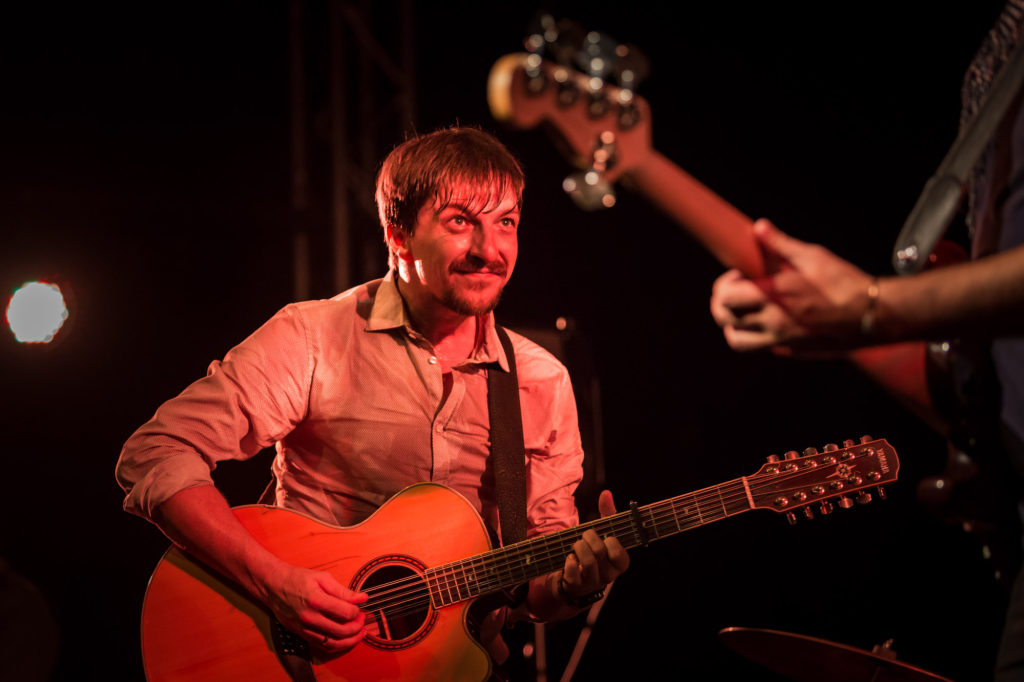 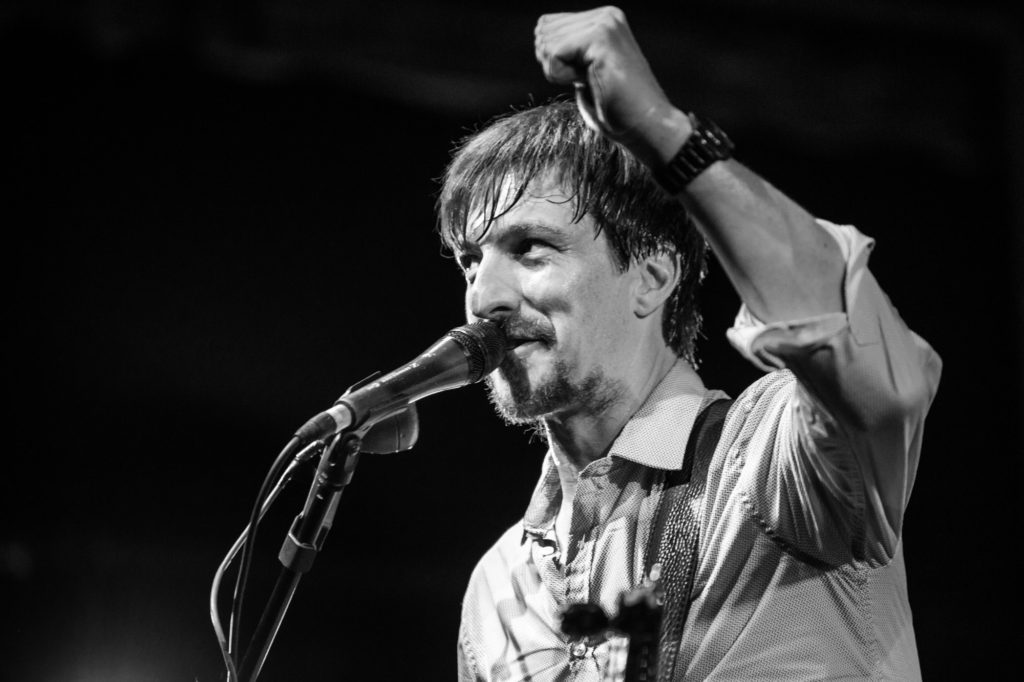 In his own words:  “I have managed to condense 20 years of experience into a diverse product. It is very exciting for me – a wake up to new musical possibilities.”

Albert Frost is a legend in his own right – an artist who epitomizes sheer brilliance!