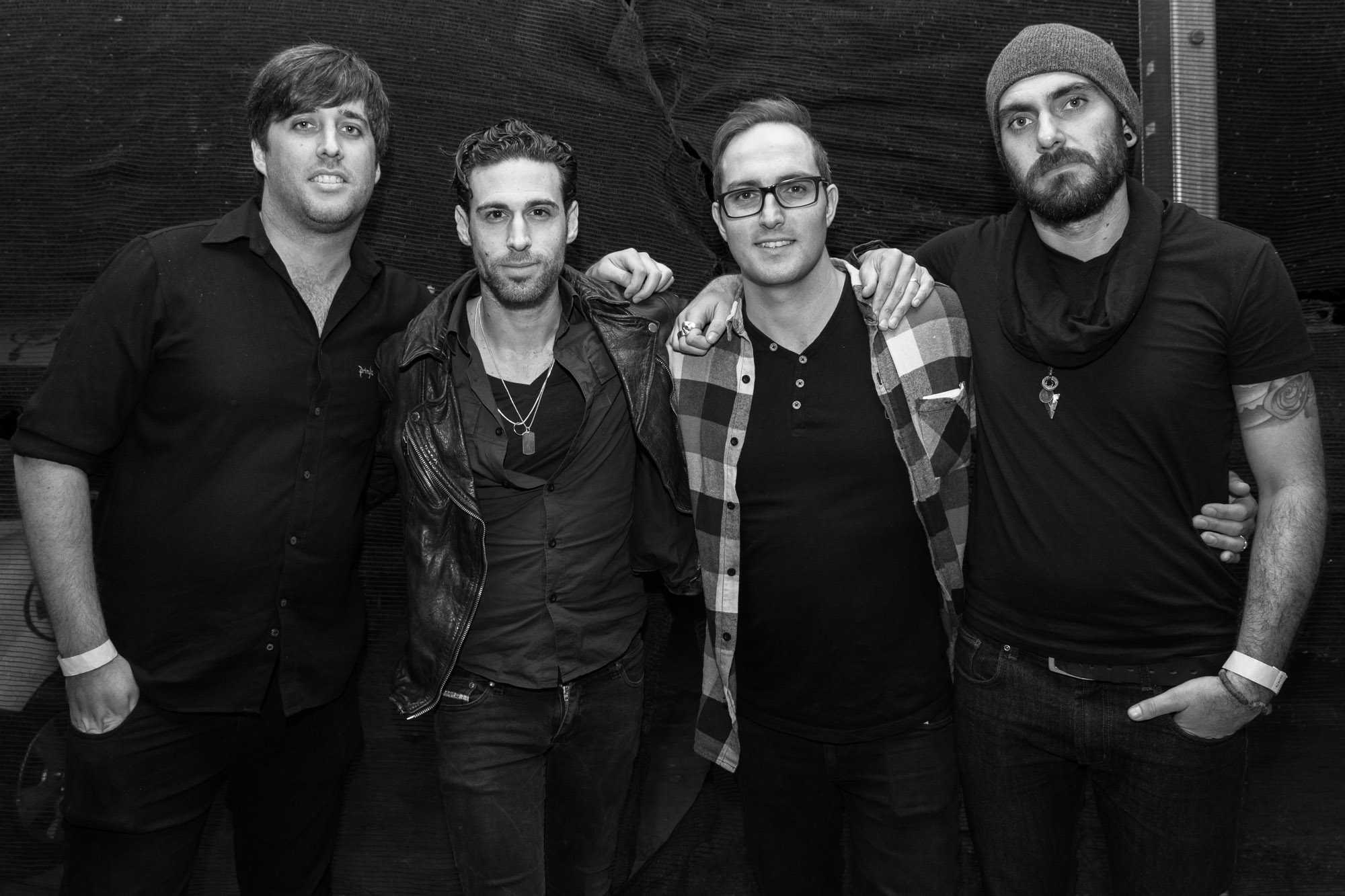 The highlight of the evening was no doubt South Africa’s Blues Rock Legend – Dan Patlansky. Note that I am very particular about the fact that he is from our humble soil, because the world as we know it, is staking their claims as he takes it by storm with his immense talent. 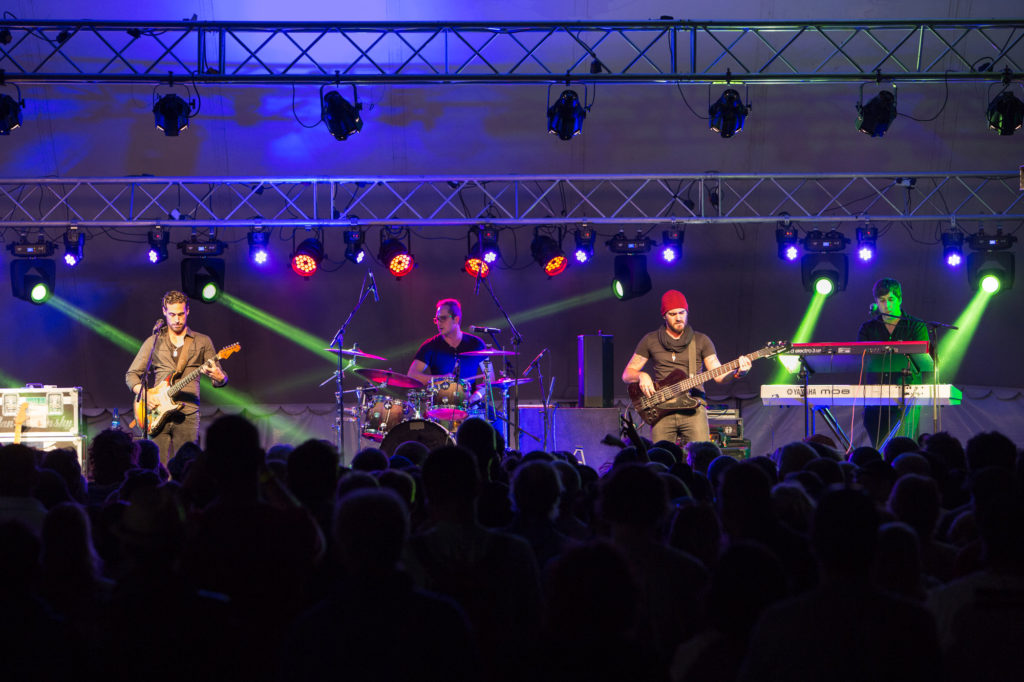 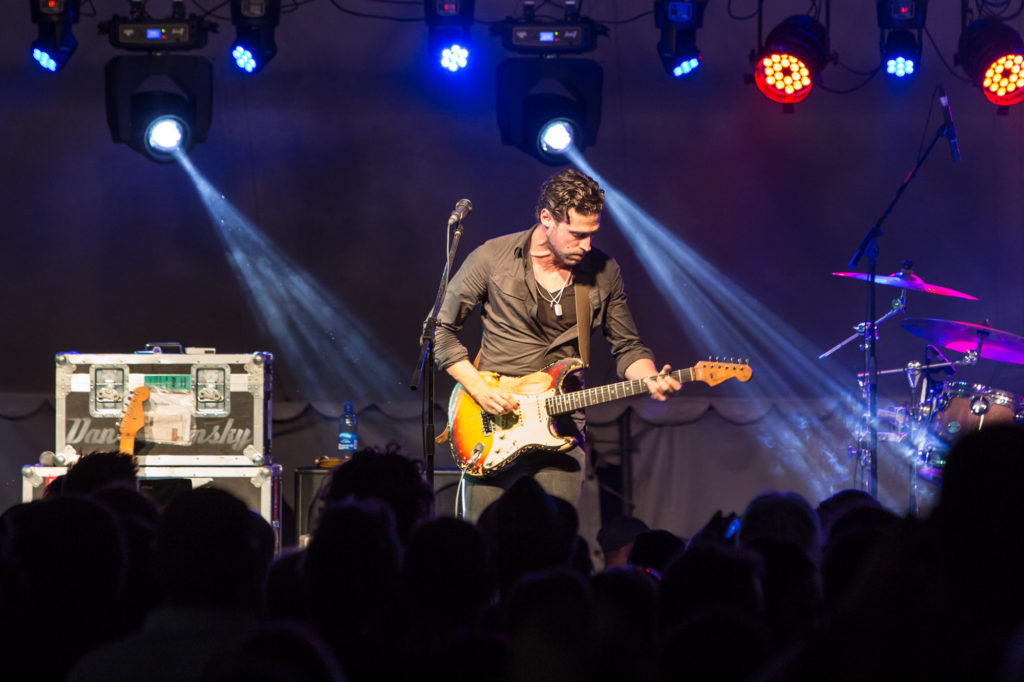 The more I work with Dan, the more I realise that he is actually a phenomenon and in a class of his own. Once he picks up his guitar, any really, he transcends to a world where only music matters and more specifically, the chords and sounds that lies between the blues and rock realm. 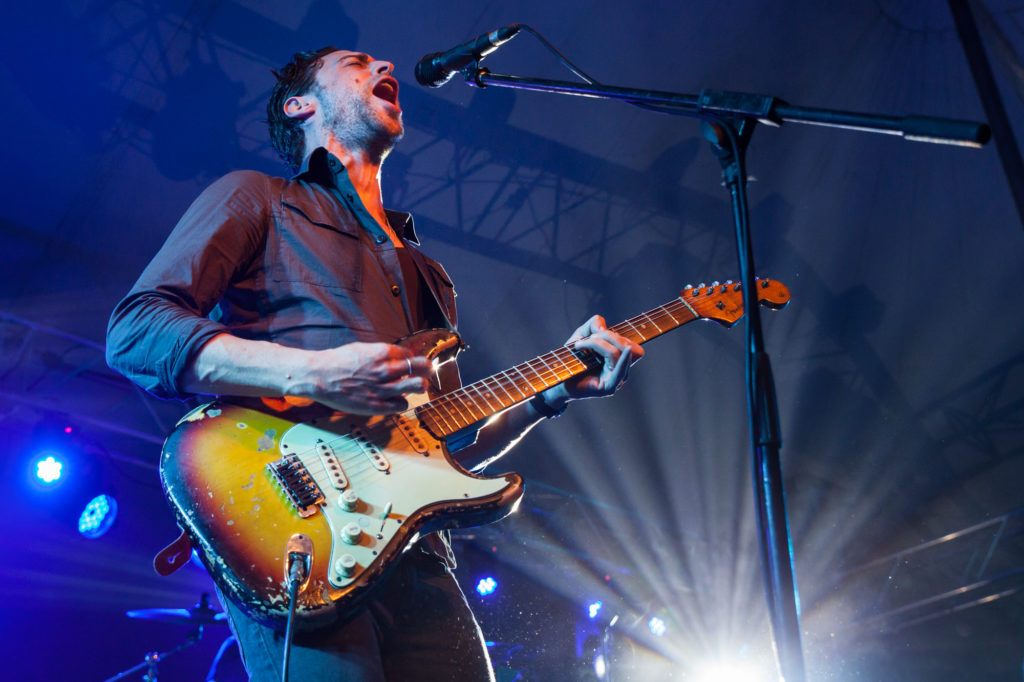 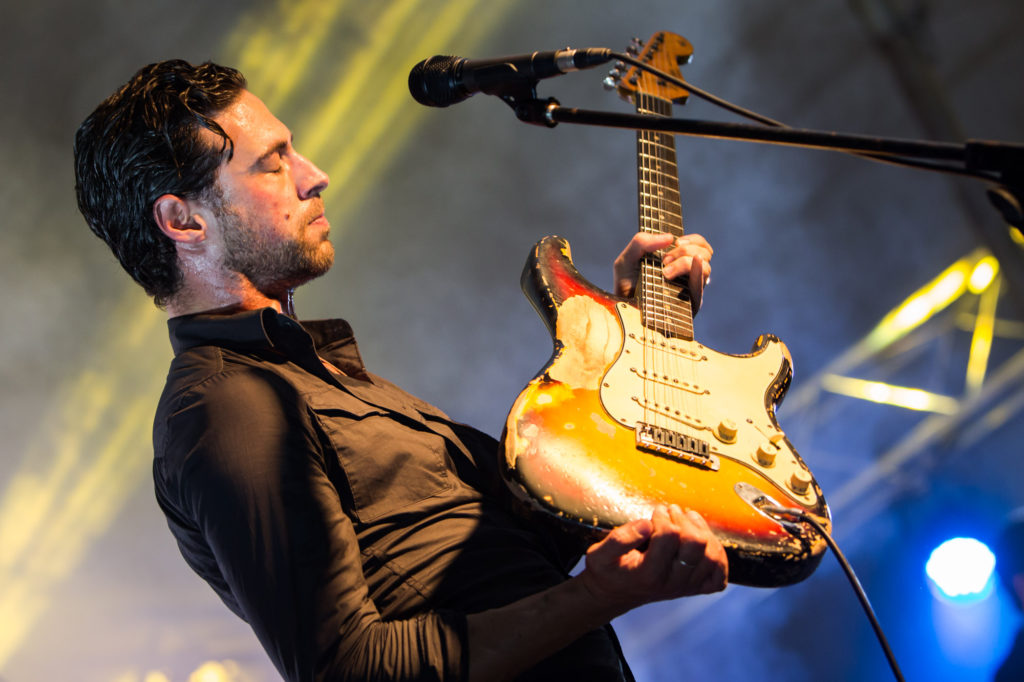 The most impressive part of any muso for me, is the fact that they make time for their fans and that is exactly what Dan did after a killer performance on Saturday evening. 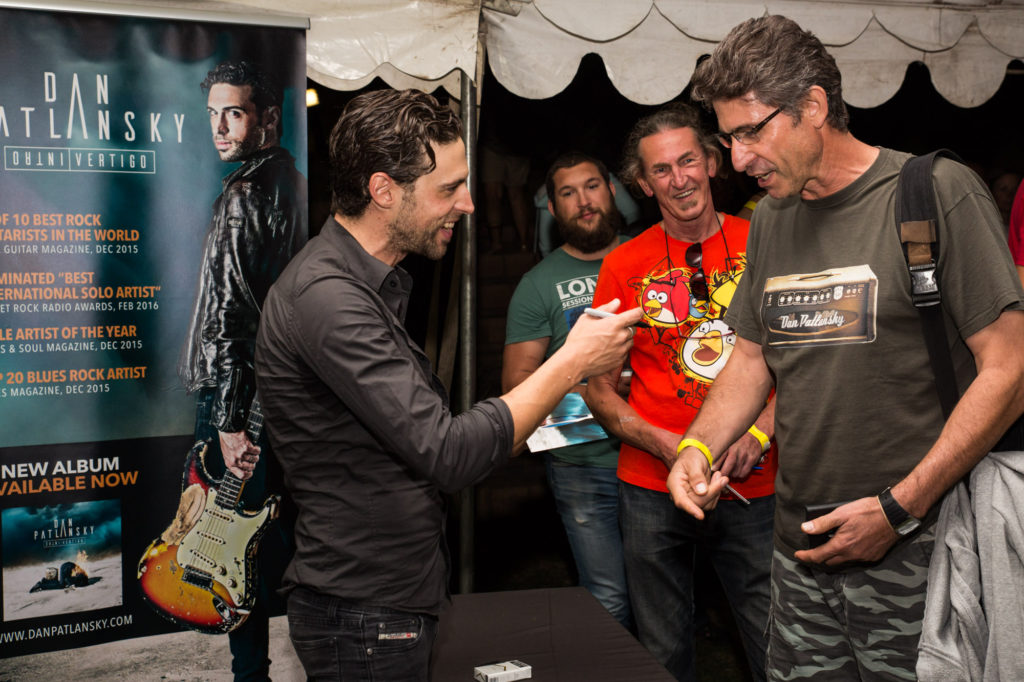 Be sure to get a copy of his new album IntroVertigo!