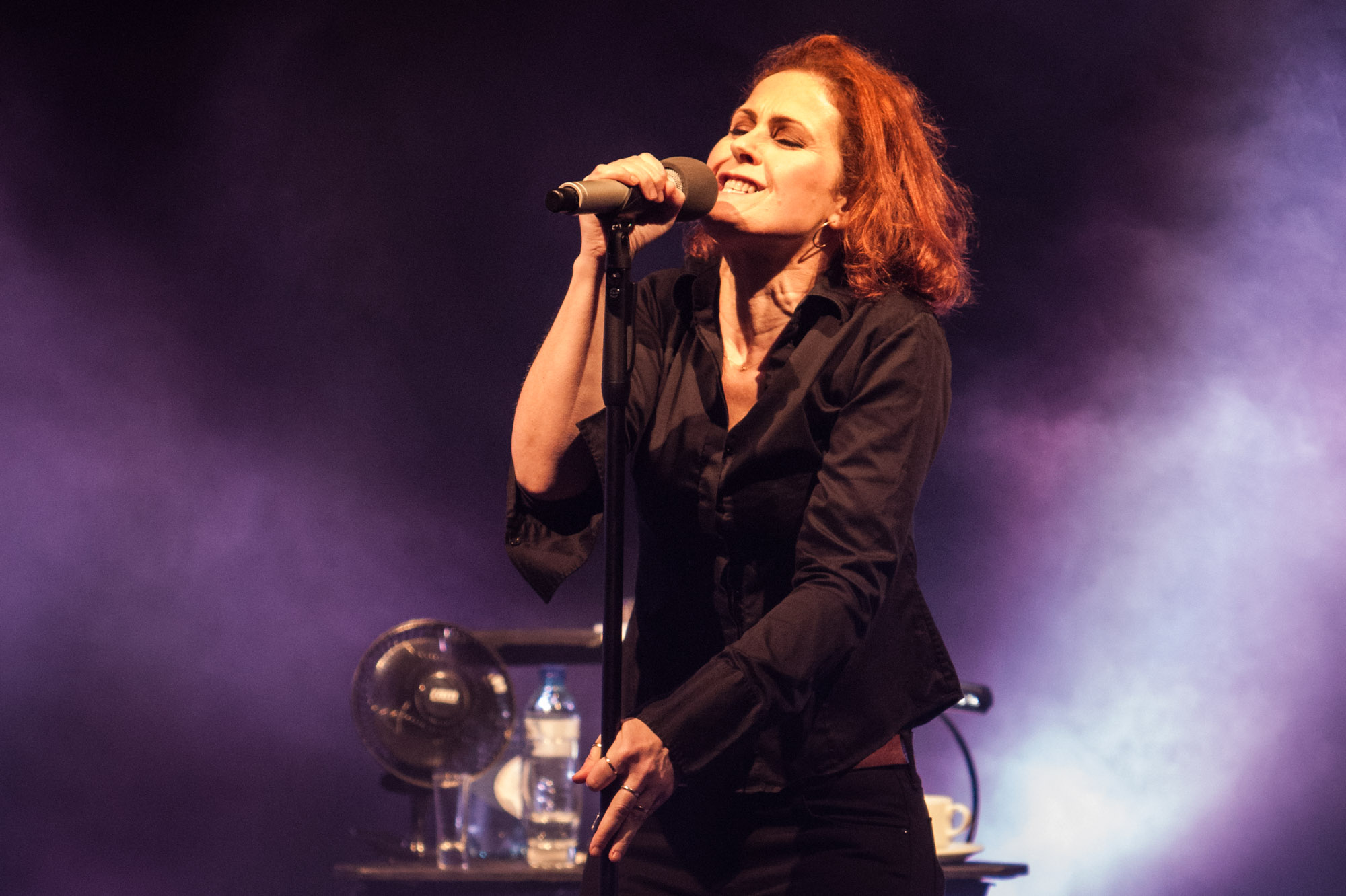 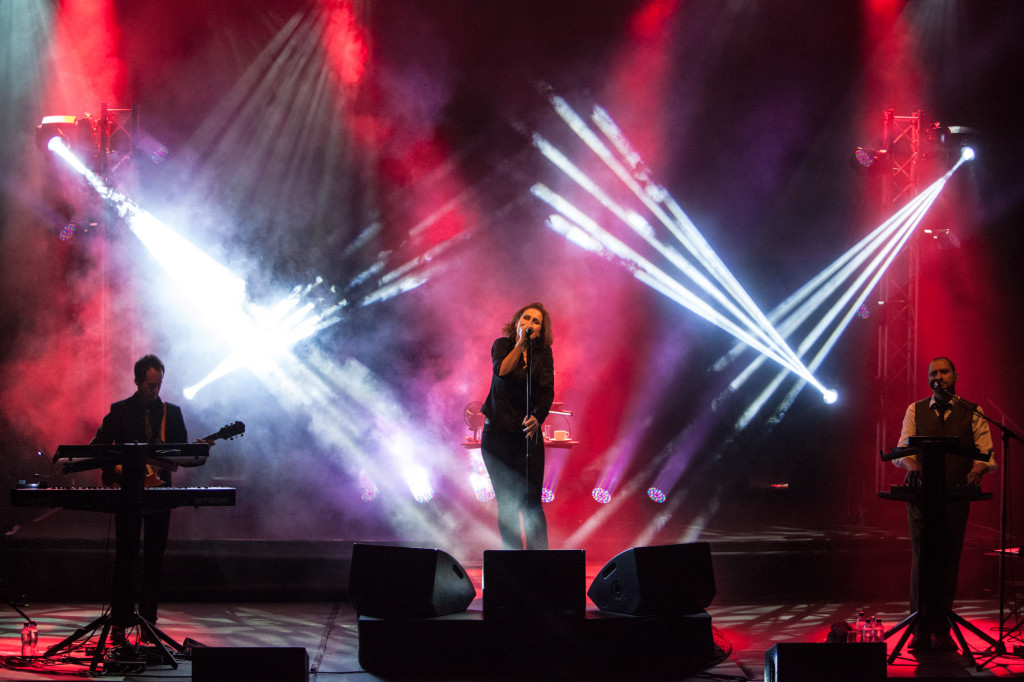 Having grown up in the 80′s, my brother and I were like children filled with excitement when we heard that South Africa was scheduled on The Minutes World Tour! There was no way that we were going to miss her show, so needless to say, I sourced the best tickets in the house months prior.

In light of the fact that no press photographers were allowed at the show, I felt quite privileged, despite all the restrictions, being granted last minute permission to capture Ms Moyet doing what she does best – enchant an audience with her voice.

It’s her VOICE that haunts you and make you come back for more. It’s that same VOICE that makes you put songs like All Cried Out, This House and When I was your Girl on repeat. It is also this VOICE that makes a crowd jump up and dance to old Yazoo hits like Goodbye Seventies, Situation and Don’t Go. 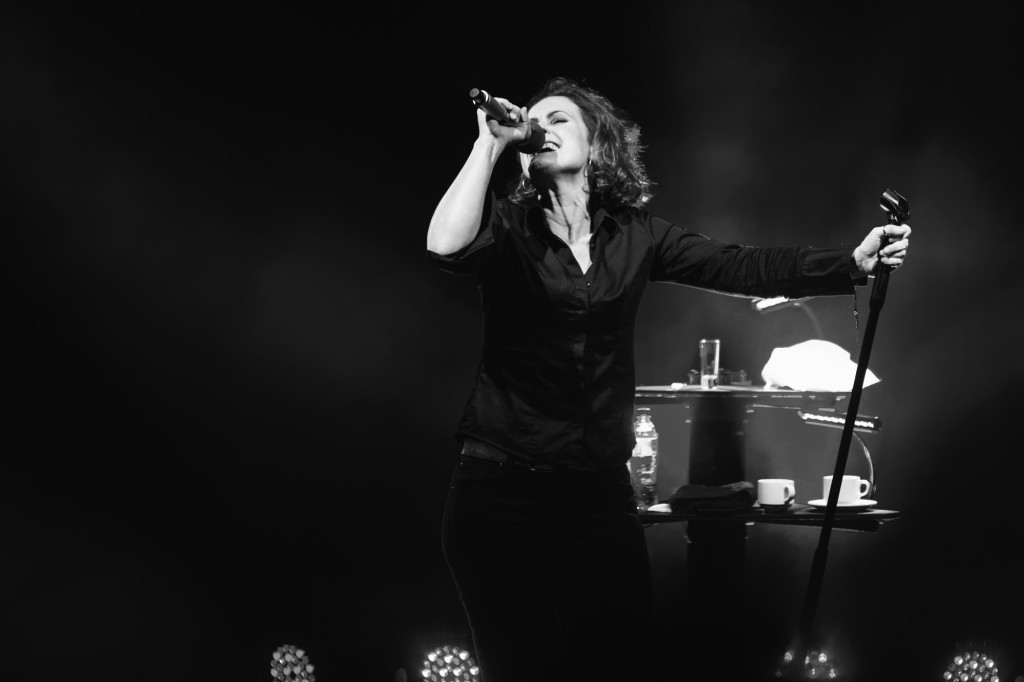 As she says herself: I make music for ears not eyes. It is therefore not surprising that her voice, that unique instrument with which she’s been able to blow listeners away with to date, sold more than 25 million records world-wide from an age as young as 21. Alison still continues to top the charts and she does so on her own terms.

And that dear readers, is the Inimitable Alison Moyet.

PS: I have to admit, it felt weird not being allowed anywhere near the stage, let alone on the stage! Imagine what I could have accomplished with free rein…