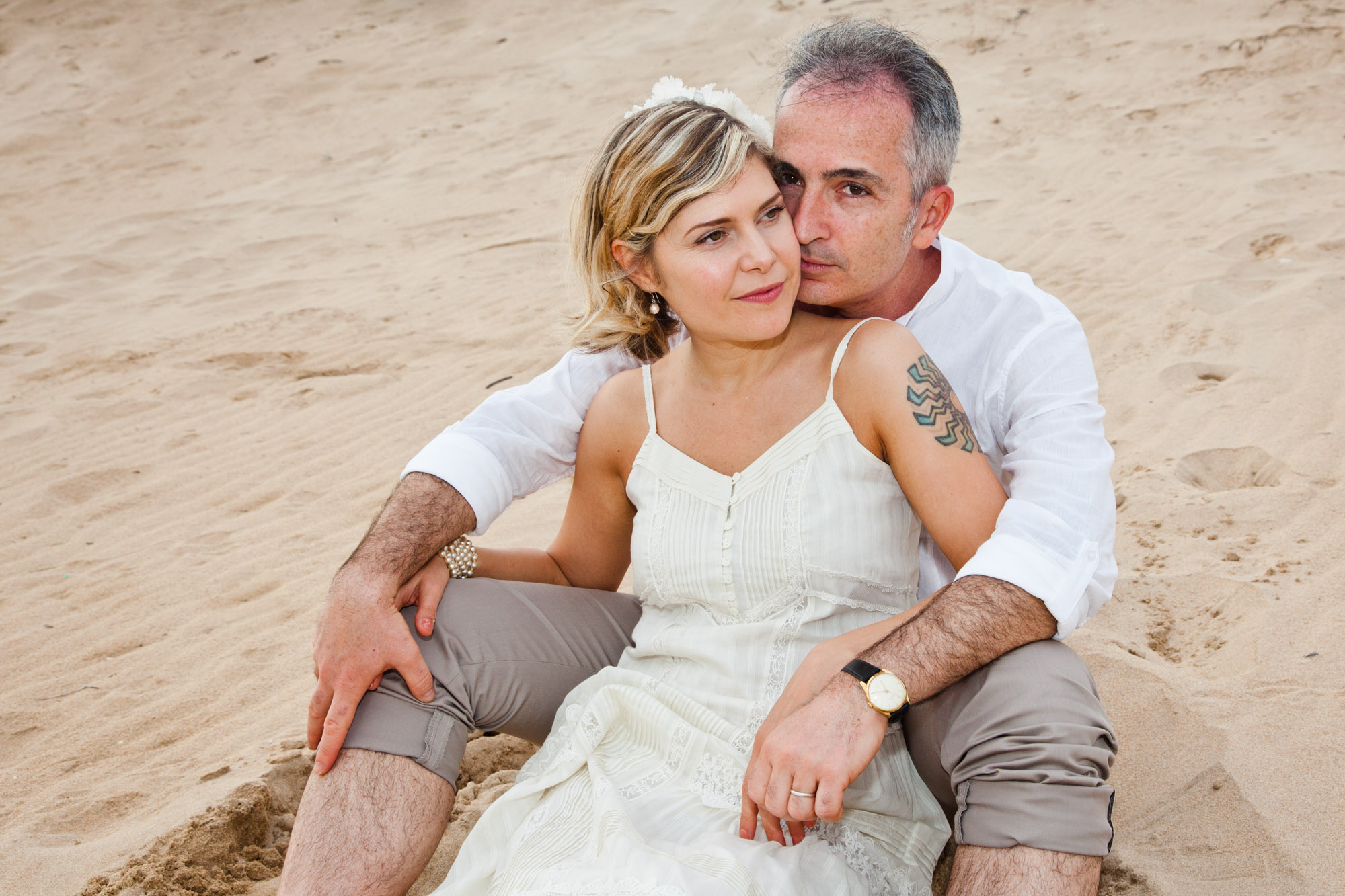 I still have fond memories of the days I lived and worked in London. This is where I met Marcia. We shared a flat in Monkton Street, Lambeth, with a couple of other South Africans including her sister Rechelle, Jacqui and Ellen.

Although we eventually all went our separate ways, we kept contact and remained close friends. So when Marcia wrote to say that she had met her other half at a dance competition and that it was only a question of setting the date, we were ready to clear our calendars for this special occasion!

It took some juggling on my behalf with a U2 concert Friday night in Cape Town and the wedding Saturday afternoon in Mosselbay, but I had my priorities straight and I knew I had to make it work, after all, I am the photographer.

The ceremony in South Africa was a small, intimate affair at the rustic De Vette Mossel. The guests, from as far as Brussels, Rome and Tanzania, arrived on the beach where Ds. Innes Benadé prepared for the blessing. 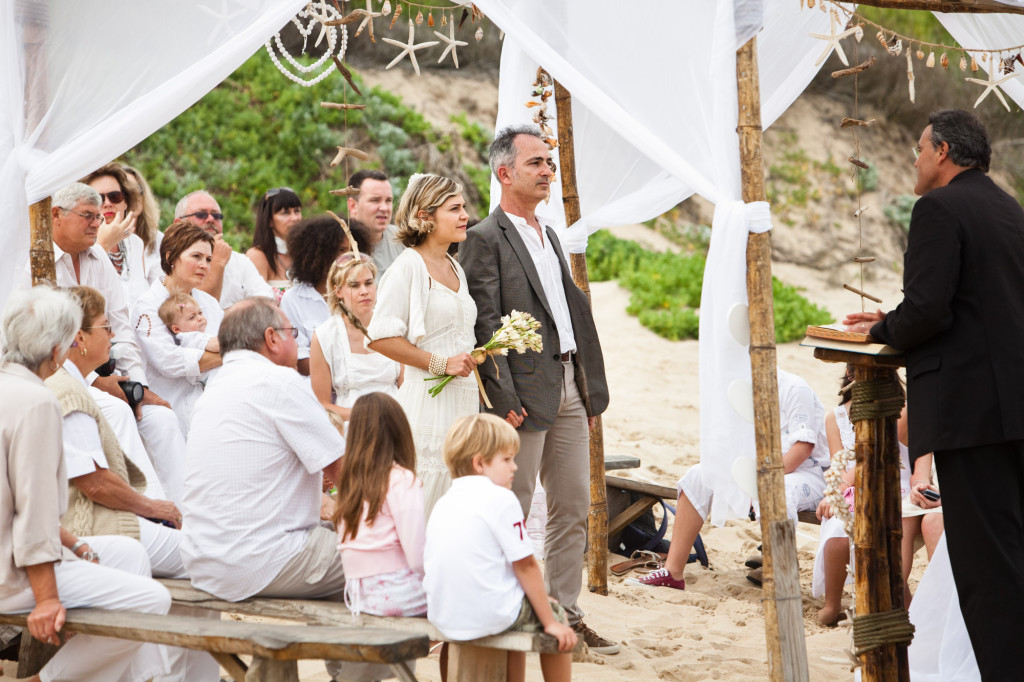 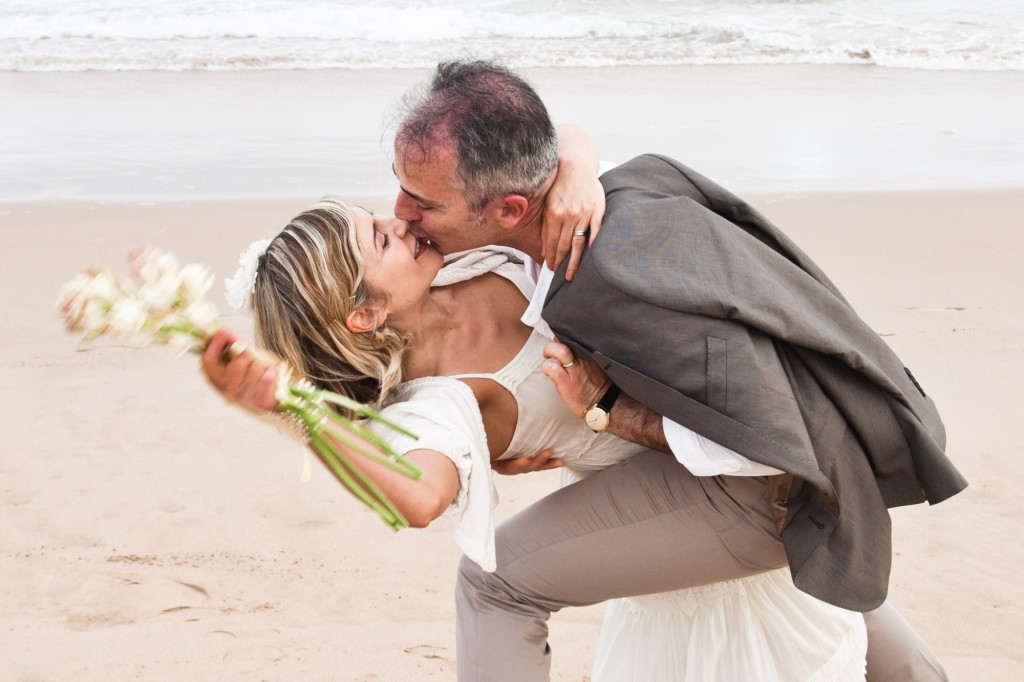 It was an idyllic day, topped with much delight, when a school of dolphins were sited playing in the waves as the rings were exchanged.  While the guests were having fun and enjoying sundowners I managed to slip away with the couple to capture some magic, playful moments. It was only until a magnificent full moon said hello over the Indian Ocean, that the party moved to the lapa area where an array of seafood, freshly baked bread, a decadent mousse chocolate cake filled with truffles and sparkling wine, awaited them. 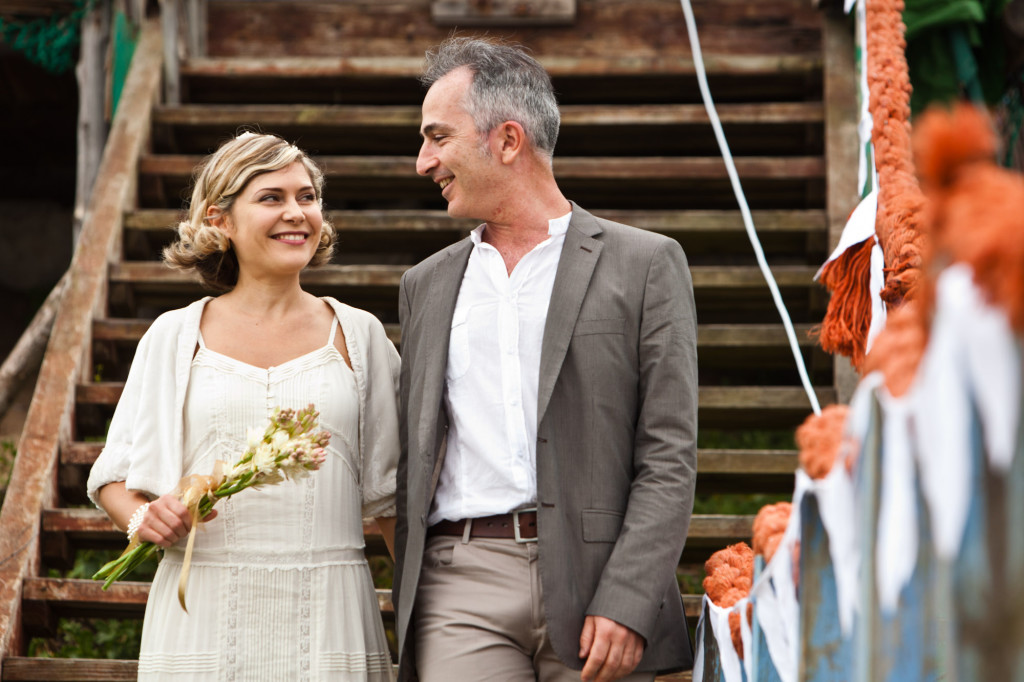 Pierpaolo Grippa, is not only the man who charmed Marcia in marrying him, but he is also very talented and has the ability to awe an audience on the dance floor – this I witnessed first hand! In addition to that, he gives Frank Sinatra a run for his money! It was therefore no surprise that he composed “You Make My Heart Smile” especially for Marcia and performed it with the Bixilander Band at their wedding function in Rome.

There are many things to be said about Italians, but one thing is certain, they have a passion for life and know how to celebrate it! This, combined with a bit of South African flair, proves that love has no boundaries.