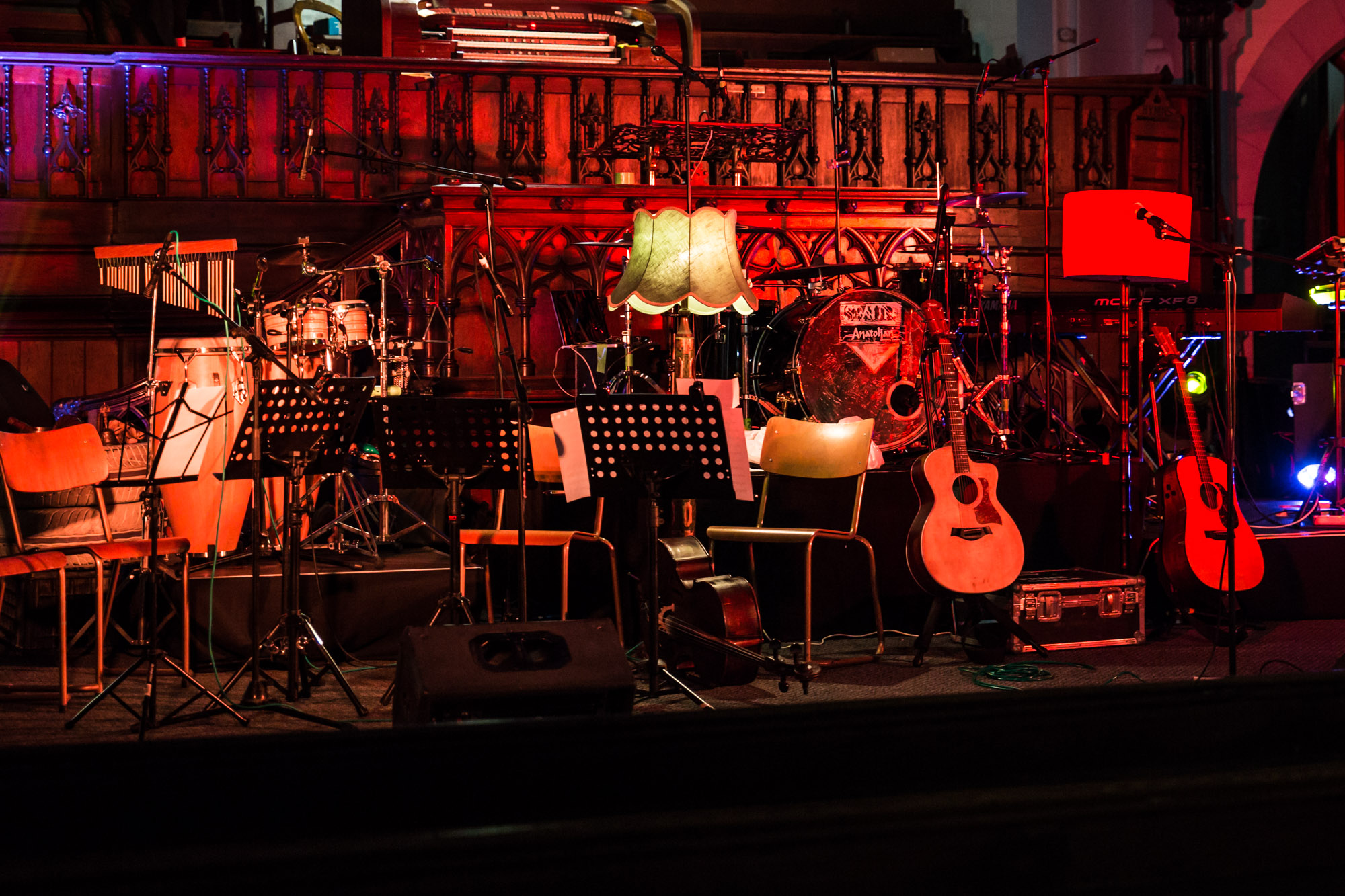 Prime Circle’s Let The Night In Stripped Down Tour

Prime Circle has frequented various international stages, therefore it is always heartwarming to see South Africa’s Number 1 Rock Band return to home ground with an intimate “stripped down tour” – not quite as naked as some fans would like, but stripped down to a three piece band.

Ross, Dale and Neil embarked on a tour with a difference. The main reason for this, I was told, is so that they can play in more intimate venues where the hardcore fans get to rub shoulders with their musical heroes. 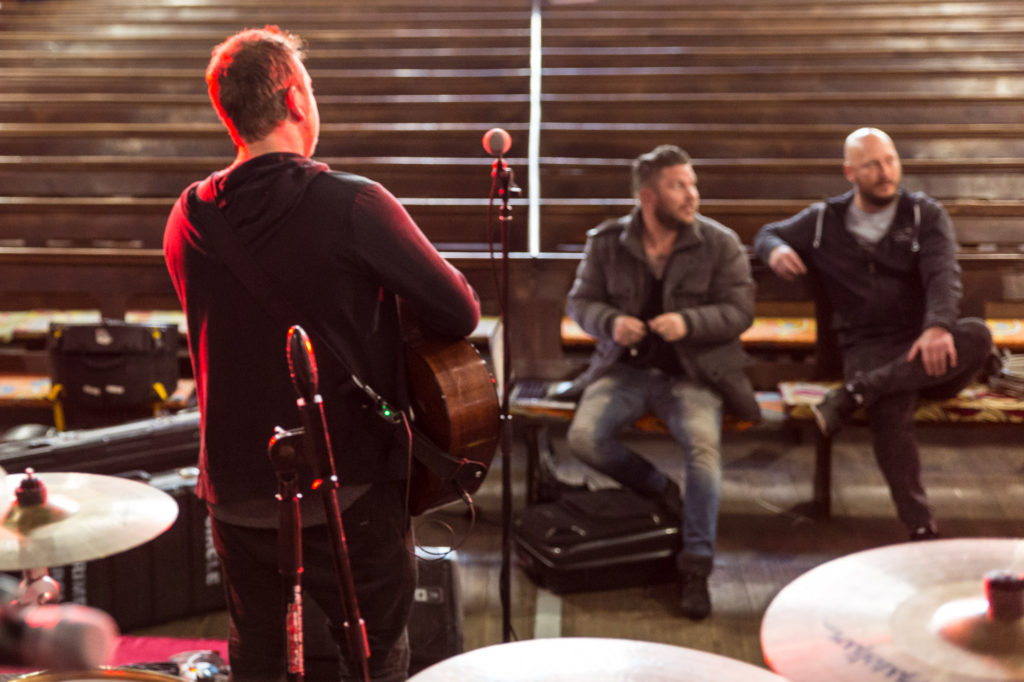 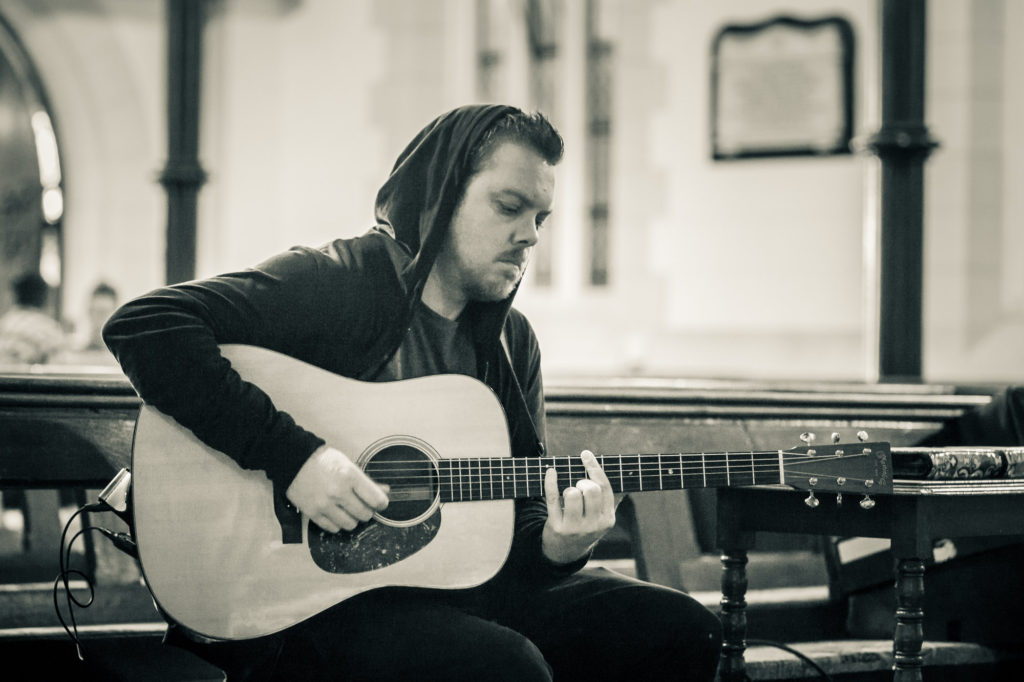 The last leg of the Prime Circle stripped down tour was held at the 200 year old Methodist church on Greenmarket Square in Cape Town, referred to as “the church”.

Patrick Craig, founder of Studio 7 (intimate, exclusive, unplugged), has become quite a name in the music industry and has once more, put together a performance with a difference and great significance. 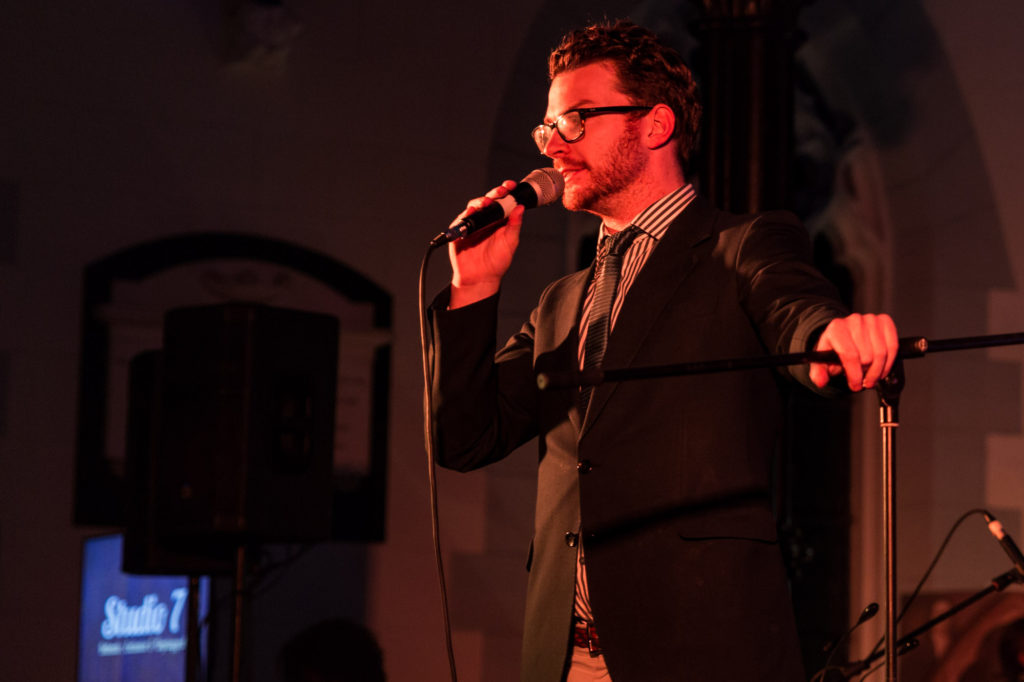 Sharing the stage with this multi-platinum rock album band were Gavin Minter on percussion, Jasmine Minter who joined Ross on Blame it on me (this song has the making of the perfect feature film soundtrack), the BlackByrd trio collaborating on Breathing, Satellites & I’ll wait for you  (Tarryn Lamb’s iconic voice still ringing in my ears) and the Studio7Strings, mind you, handpicked for this occasion, featuring Ellani De Jager, Odile Lesch, Janna Thomas and Ariella Chiara on Consider me, Ghosts, Evidence, Breathing and Satellites. 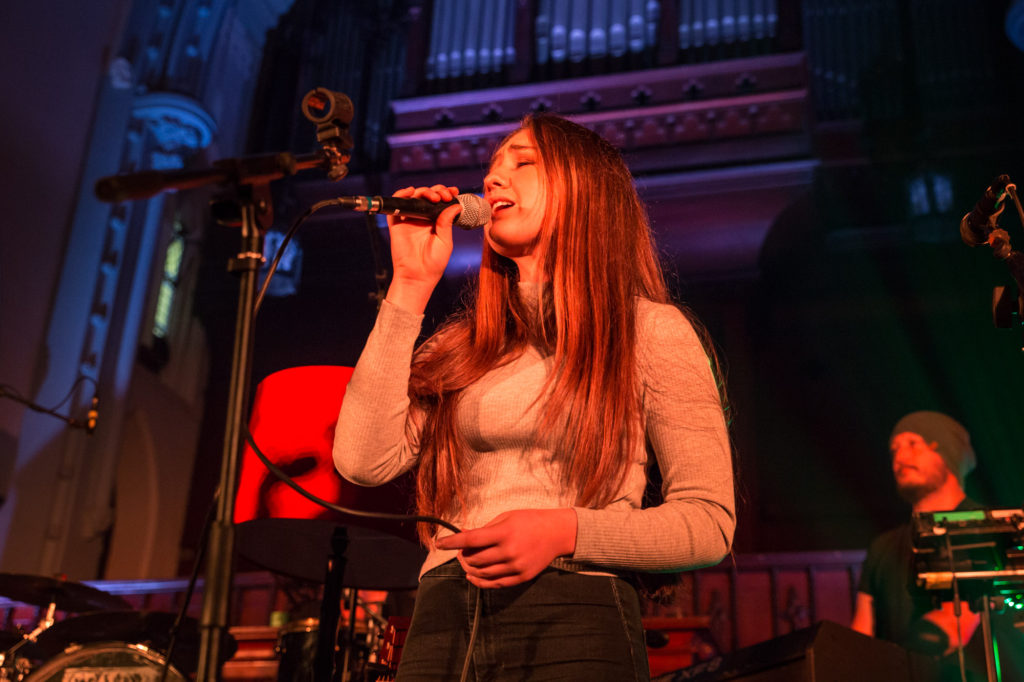 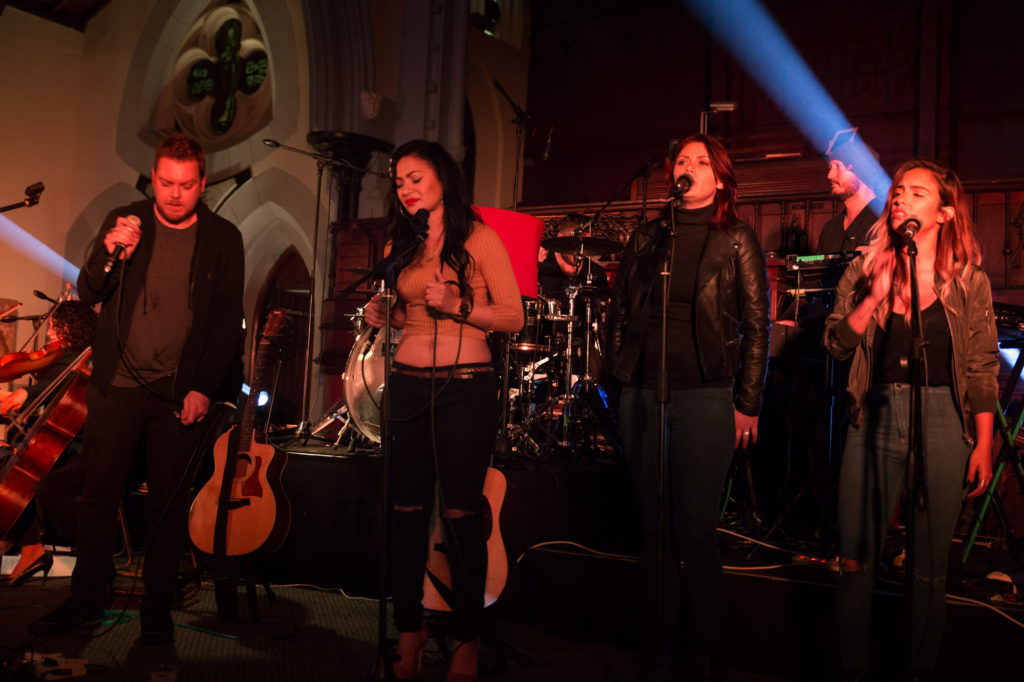 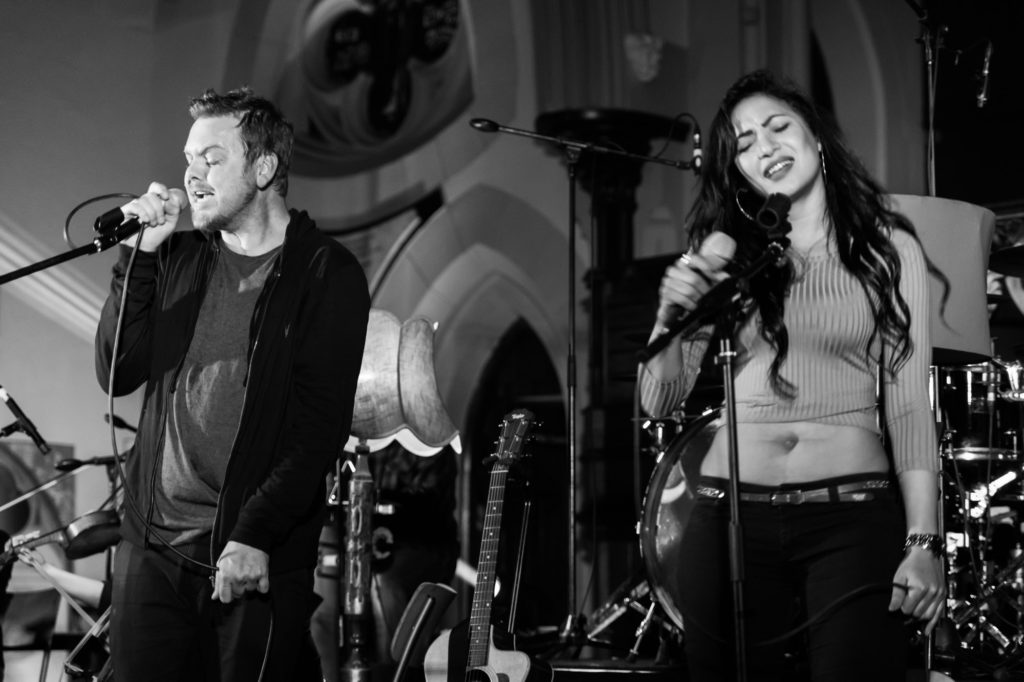 Ross is a great storyteller with his ever present off-beat Scottish humour surfacing. The Studio7Strings’ talent is unparralleled and it is quite comical when Ross tells the audience how his Life’s Work is percieved as easy peasy. What is evident though, is that Prime Circle is no ordinary band. Their songs are timeless and this becomes apparent when classic meets rock. 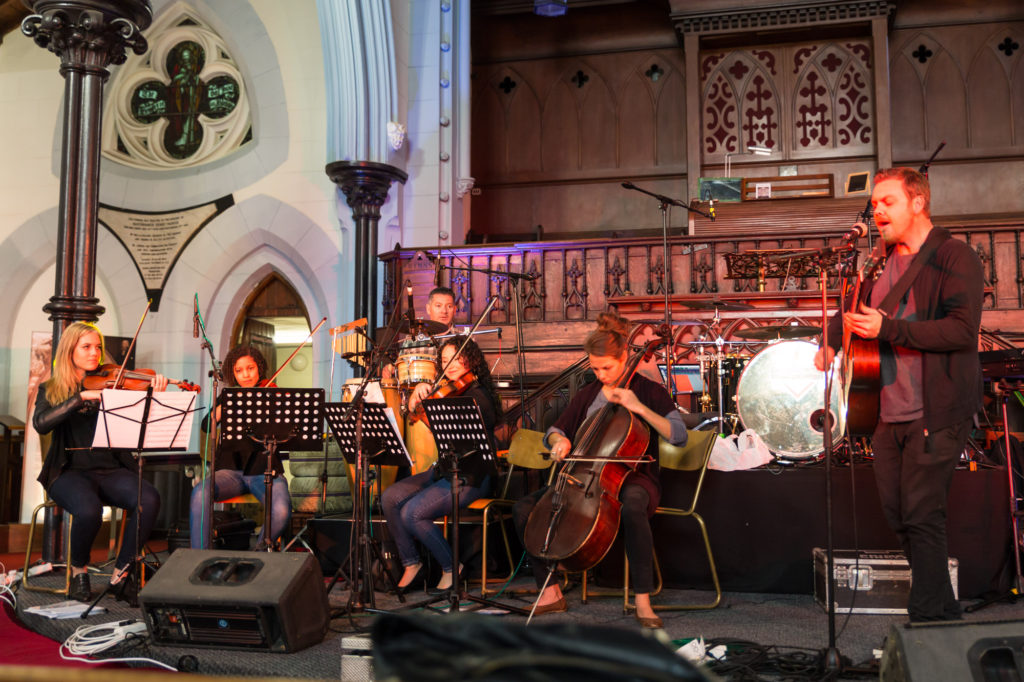 Ross also quickly explained that although it is unusual for a band to re-release an album, Let The Night In, Prime Circle’s sixth studio album, was re-released for their first official European album launch. This lead to the deluXe edition which features four new songs including the hit single Ghosts. 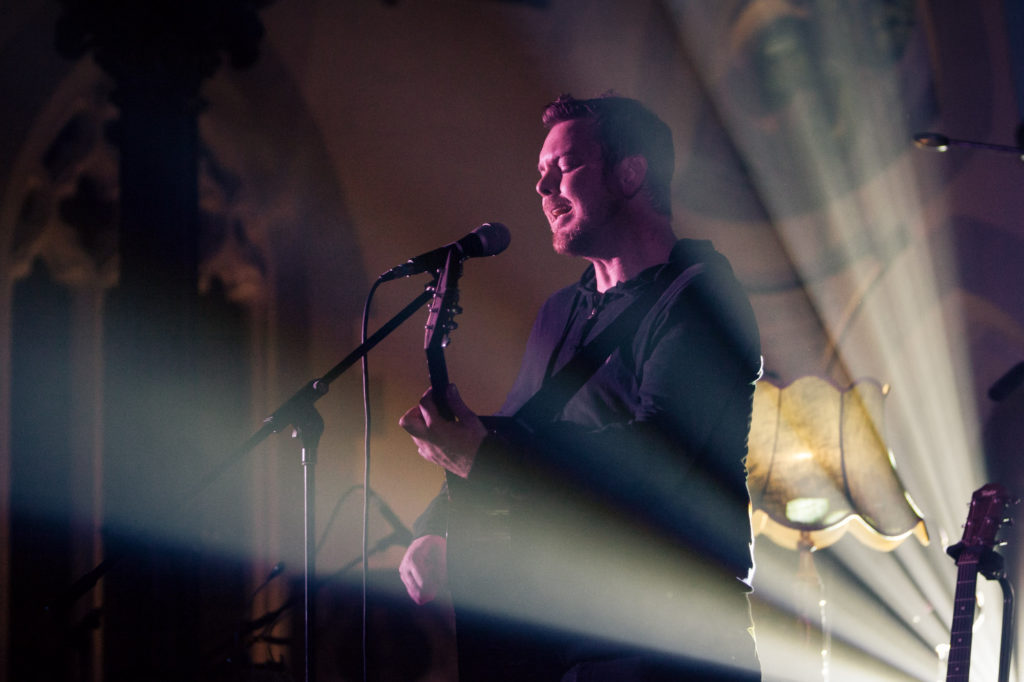 This type of show is for the die hard fans. The ones who get thanked over and over again for their ongoing support, those who get up, dress up and show up on a cold, Cape Town winter’s night, to support the band they love.

As for me, I love capturing raw talent and working with artists who take the time to share their success through collaboration, pushing their own limits to create the magic that draws the crowds back, time and again.