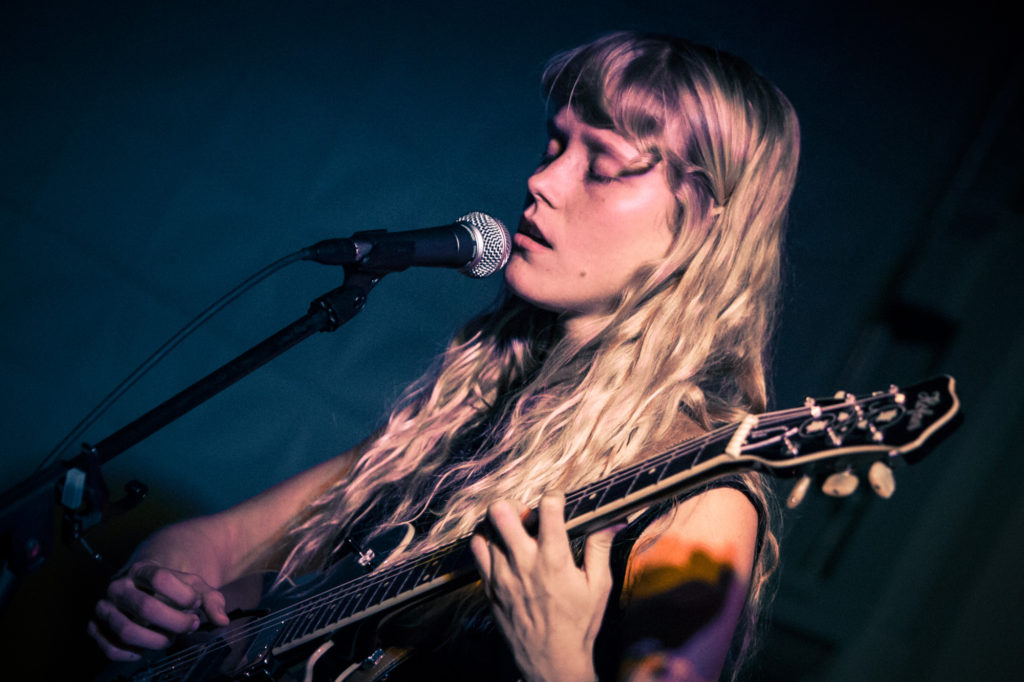 Alice Phoebe Lou: The Real Thing Alice Phoebe Lou is an independent artist who has her feet anchored on two continents.  Although she has lived in Berlin for the past three years, she still considers Cape Town her home. Every year as the European winter sets in, Alice brings her inspiring music back to South […] 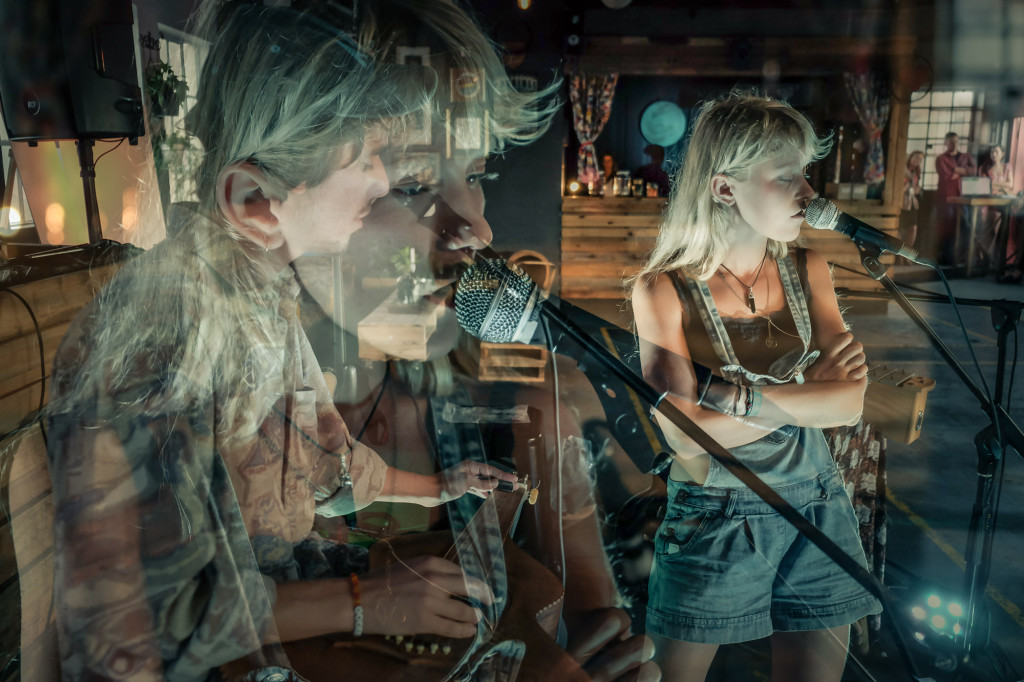 The Lucky Packet: Alice Phoebe Lou At ColourBox Studios When Big Concerts announced that Alice Phoebe Lou would be the opening act for the legendary Rodriguez on his South Africa tour, I thought: “Who the fuck is Alice!?” (I obviously wasn’t paying too much attention to the TedxBerlin talk when it went viral – guilty!) […]