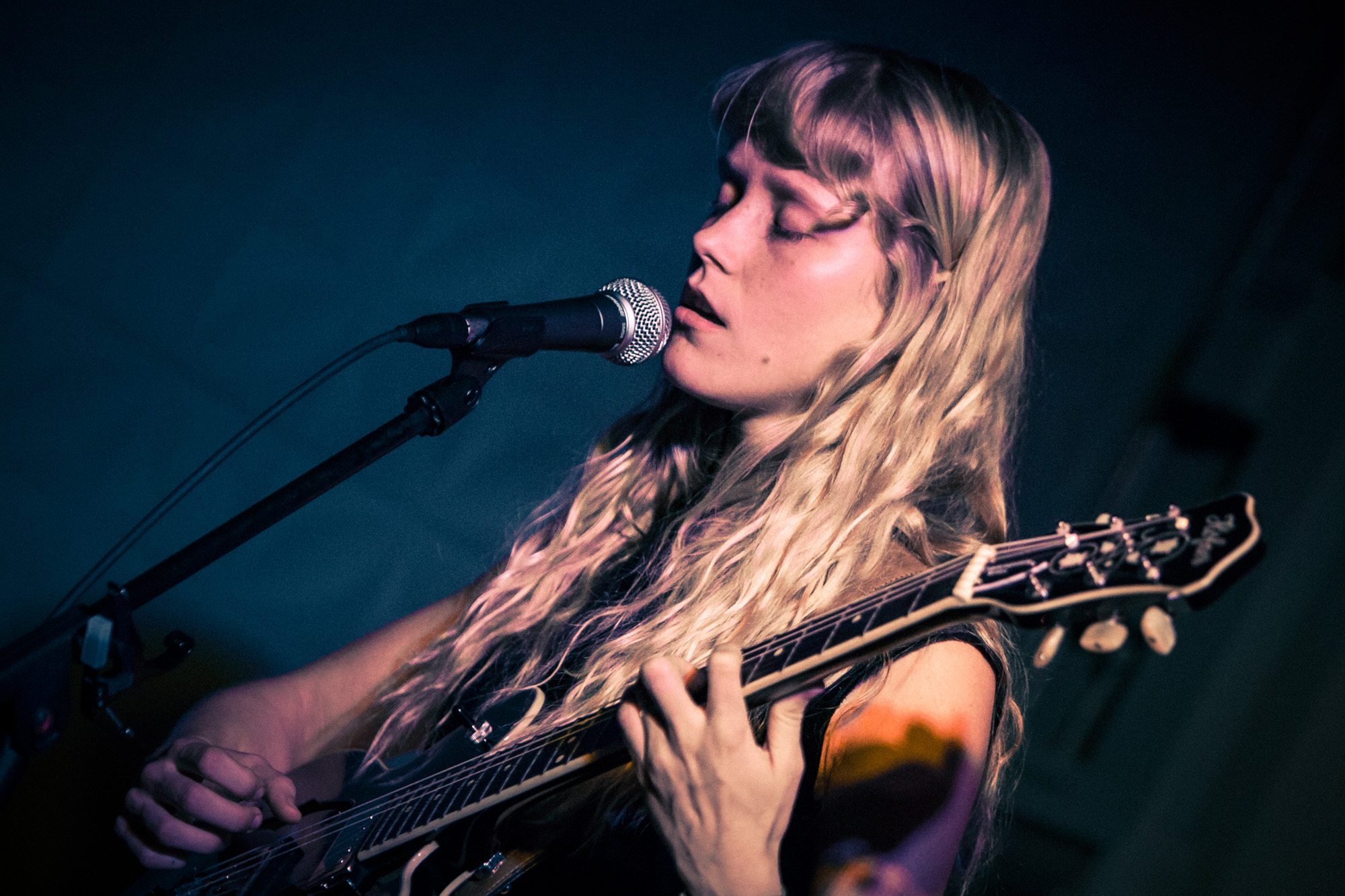 Alice Phoebe Lou is an independent artist who has her feet anchored on two continents.  Although she has lived in Berlin for the past three years, she still considers Cape Town her home. 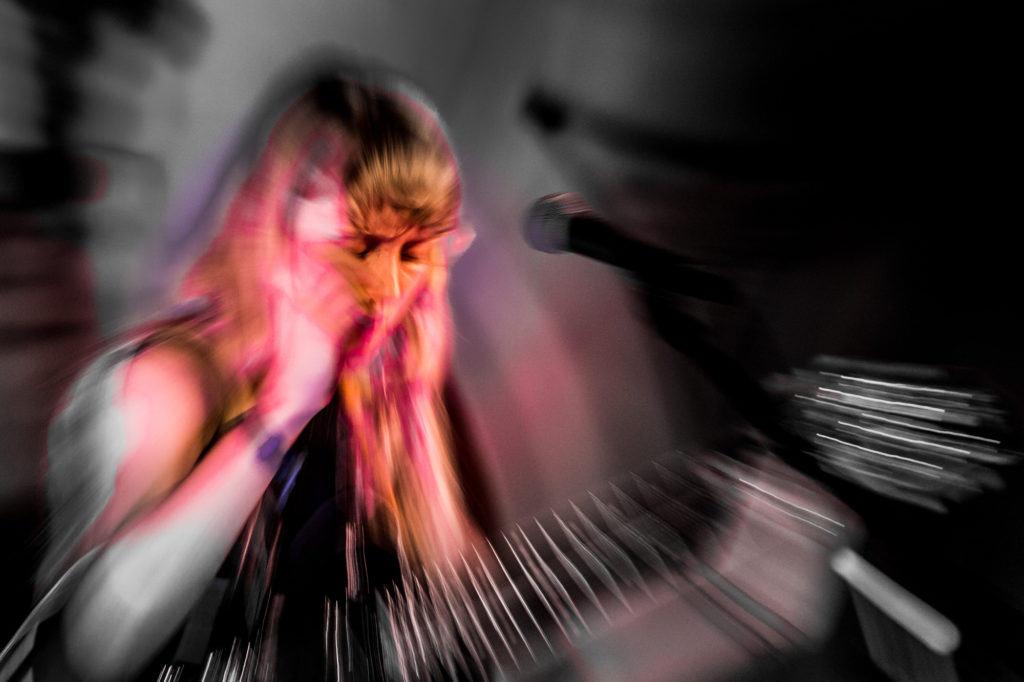 Every year as the European winter sets in, Alice brings her inspiring music back to South Africa to play at sold out venues around the country. 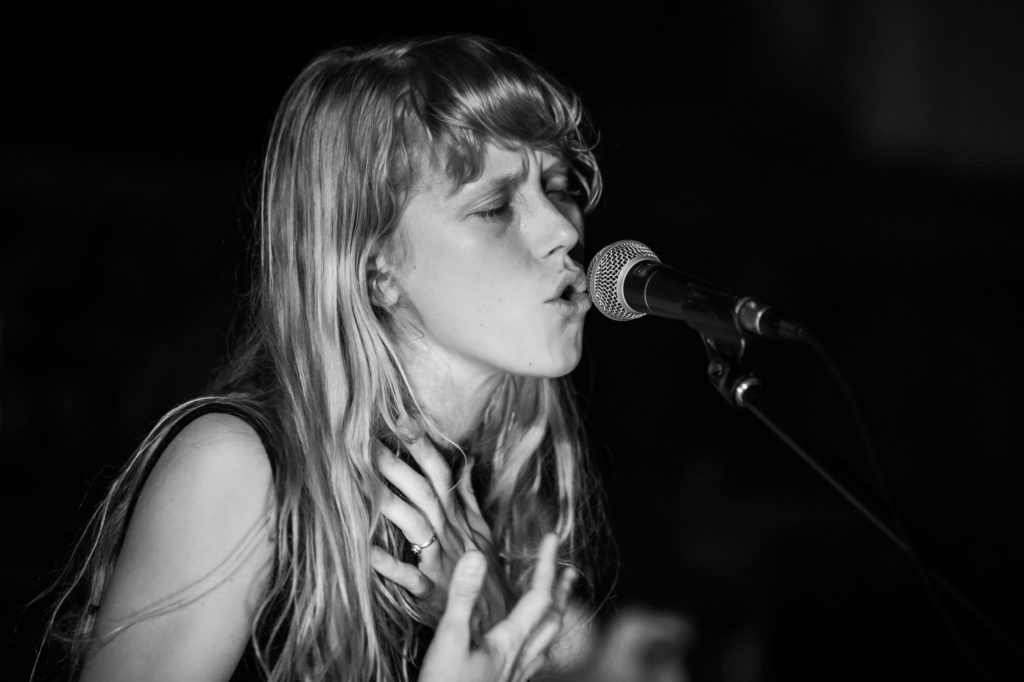 April 2016 saw the release of her first official album Orbit which she funded herself through “working my ass off” and considers it to be the real thing.

Alice is no longer that shy girl who could not look up from the floor to face her audience.  She says that playing on the streets has taught her how to communicate with the audience and not to be afraid while performing on stage.  Her growth as an artist is noticeable in the way she moves and interacts with her audience, but more specifically, in the way her voice dances freely to the rhythm of the notes. 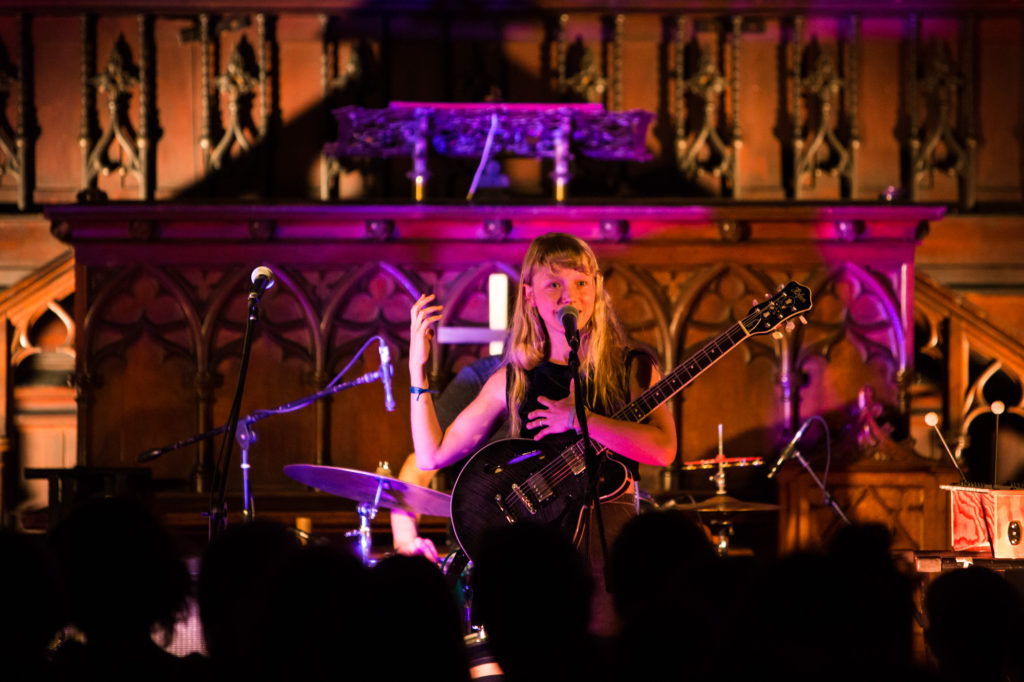 Her piercing blue eyes demands attention while she challenges the status quo through her music and profound lyrics and leaves the audience inspired with food for thought.  It is refreshingly different. 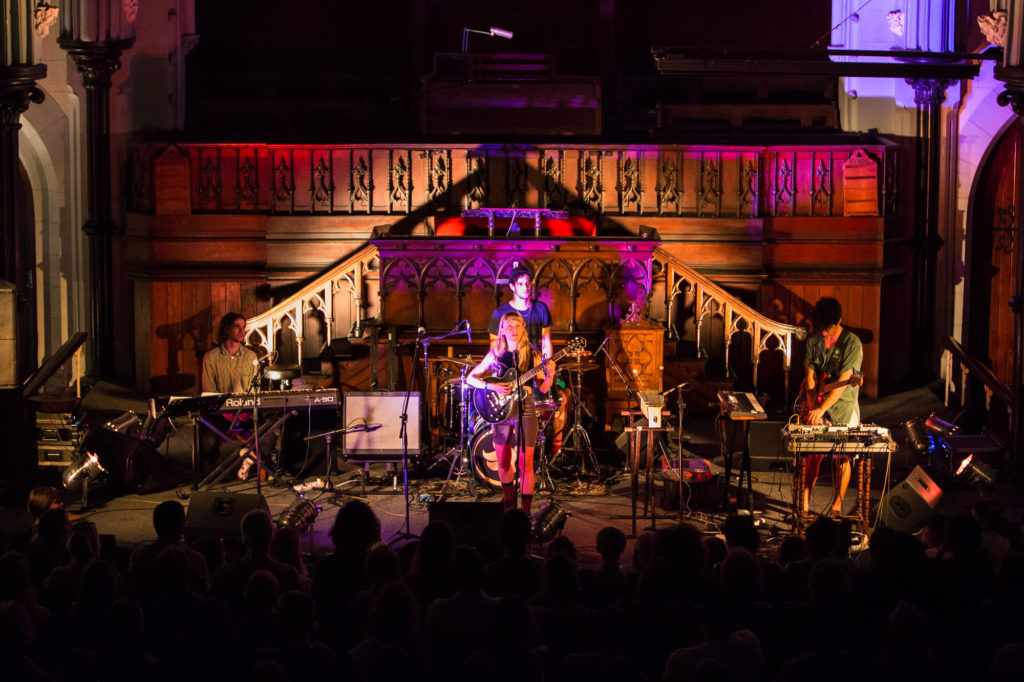 She believes that art and creativity should be collaborative and surrounds herself with musicians and artists who adds intuitively to the music.  This was evident during her recent show at the Methodist Church on Greenmarket Square which formed part of her Coming Home Tour.  Here she shared the stage with various musicians including the musical genius Olmo (Francesco Lo Giudice) who was also the opening act and multi-instrumentalist, Matteo Pavesi. 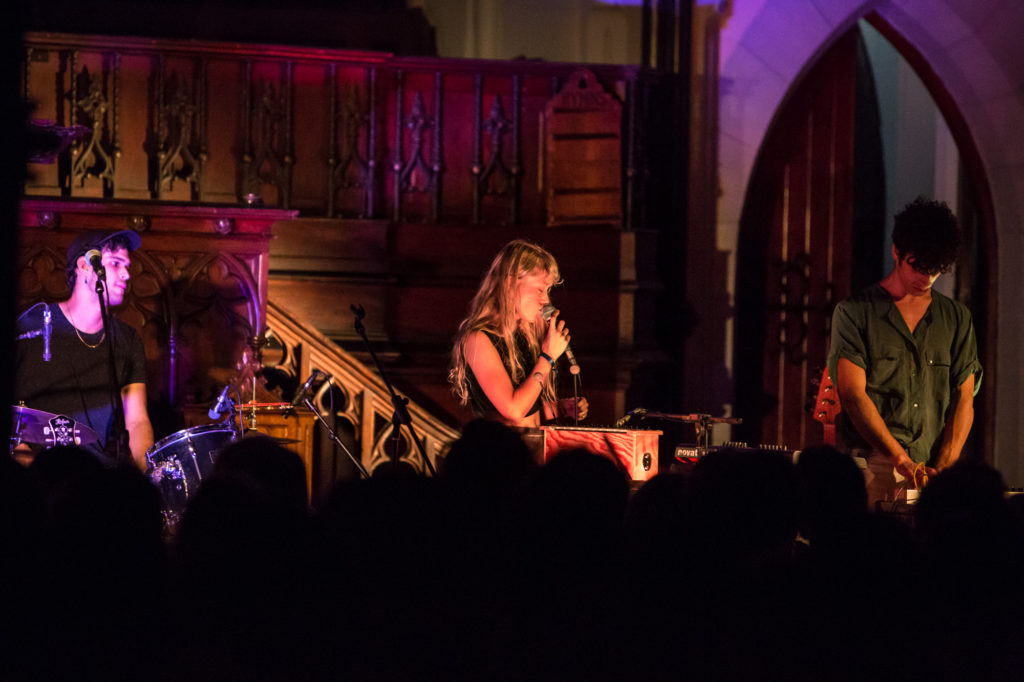 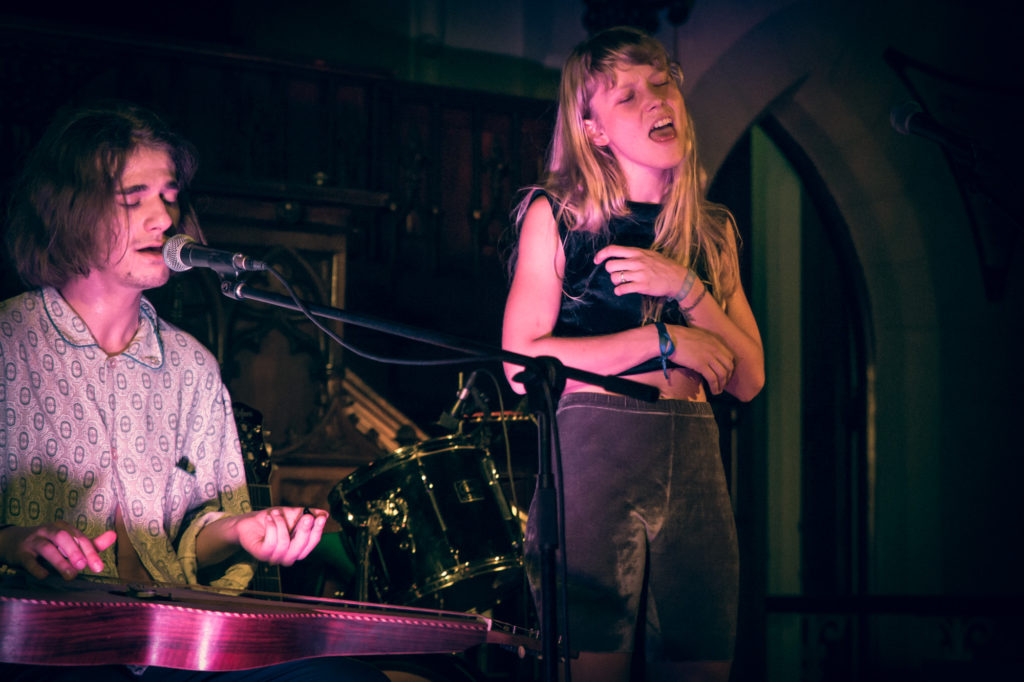 Her latest renditions of Devil’s Sweetheart and Grey from the Momentum EP are simply phenomenal. Alice is visibly comfortable in her own skin and she performs with an energy that is contagious. 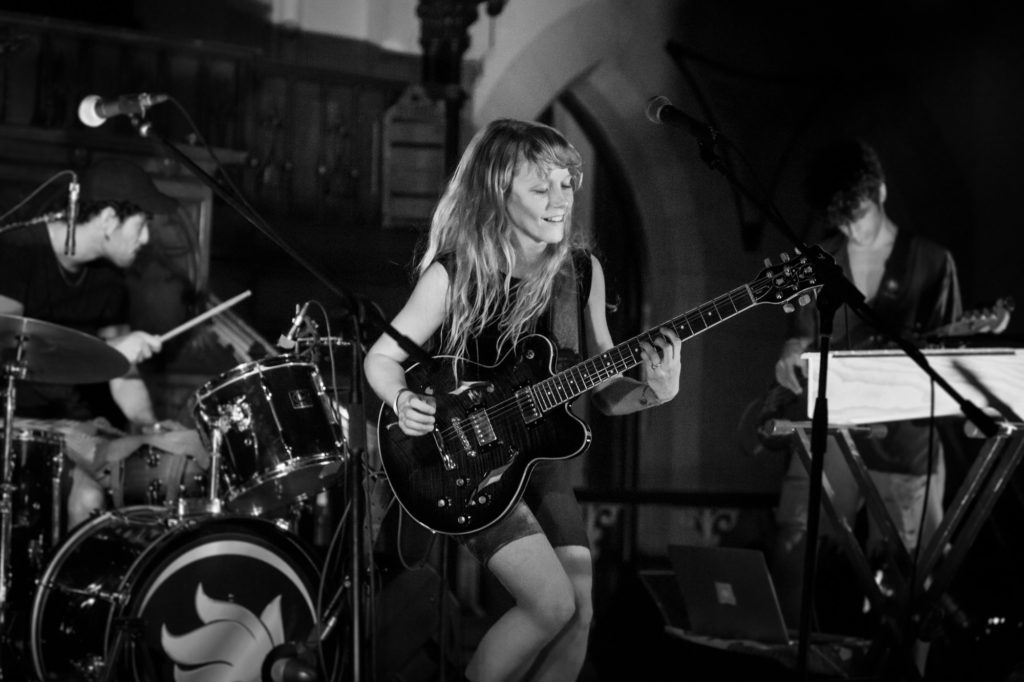 Alice is an uncompromising artist who refuses to sell out to consumerism and despite the fame that followed her TedXBerlin appearance a few years ago, the young artist remains humble and continues to play on the streets of Berlin.

“Music is a gift and a tool for positive change.”